A downloadable game for Windows

The haunting wilderness awaits you.

The ocean washes the silver sands.

The marram grass blows gently in the wind.

Their dead needles carpet the ground.

An object dear to you rests there.

Dusty paths maintained by the feet of summer,

A Game by:
Breogan Hackett, Cade Higgins and
Fionn Power

Does it just have one ending?

Yes this is a linear narrative told through non-linear exploration.

Great atmosphere for sure! Didn't expect eldritch horror to show up ;P

Amazing atmosphere and exploration.  Also a good story and ending :)

Wonderful game.  It was eerie and atmospheric, with a unexpected ending.  Good work.

Came in expecting horror, but what I got was heartfelt and lovely. Delightful.

Just uploaded this game on my channel. Really enjoyed it. Beautiful scenery and eerie feel..I definatly recommend trying this out...Heres my video if you want to check it out. (Copied your page link in my description)

Reply
mistamustad237 days ago
2nd game, really enjoyed it, as far as the atmosphere goes. gameplay, its not much, but its still creepy!!!
Reply
Mike Klubnika237 days ago(+1)

Really creepy visuals and the sound design tied it all together nicely. The end was really surprising as well. Nice to play a horror game that doesn't end with a tragedy :)

Love the aesthetic. The games is awesome!

Played the game on my channel! I thought the visuals looked really cool and eerie!

Such a relaxing and eerie feeling. I loved it!

Amazing vibe made a gameplay on it

Reply
rosiedoozy243 days ago
really enjoyed this game! spooky atmosphere :)
Reply
EdoXer243 days ago
F
First Game In The Video
Reply
potatohedgehog245 days ago
Heya, my girlfriend gave your game a shot. She couldn't help but squee at the relationship!
Reply
Shoehead306 days ago(+1)

Lol thanks to that eejit I'm gonna check this out now ;)

Is there any way to get a soundtrack?

I really like that, it has a huge atmosphere. There are not any jumpscares but that doesnt matter. I think its very cool game to play.I recommend it.

Hmmm.... It doesn't seem to be a YouTube link, typing it in while playing doesn't seem to do anything, and I don't see any files that need a key in the zip. Do you have any further clues for what to do with the bridge code?

Well done on finding this, can't really help you but the plans we had around this are dead so I wouldn't worry about it too much.

I have a deep rooted affinity for beaches and the oceans, so this game was and emotional ticker tape parade, down memory lane. I know, weird,  coz this is supposed to be a horror game. At first, I wasn't sure what to do, so I just followed my gut-instinct and went straight ahead. Thus, I might have missed certain elements, but that's all there for you to explore. Immerse yourself into an unknown world, and see where it takes you to. I had a great time playing it. I hope you will too.

Didn't run int any bugs or any other hiccups. Kudos to all involved!

Neat concept but it felt pretty bare bones since nothing much was happening at all, but still for what it was, it wasn't too bad, good work :)

Pretty spooky atmosphere, I enjoyed it.  The entire time, the island has a sinister feeling, but everything ends up being ok.

The game was overall ok. Not bad. I believe that one of its main message is about how we may feel an unnerving sensation when things don't seem right and bizarre occurrences take place, however it may all just be much less sinister and more simpler than it looks. I do feel the game could have used other forms of danger to amp up the tension in the game like animals etc though for its size and probably what the creator wanted this may not be required, because personally the stalker in the game didnt feel justified because it disappears in an inhuman manner which could however be created to have different intepretations of the ending. Graphics wise it emulates old games, does the job. Apart from that keep up the good work devs and i wish you best of luck in more games you'll create in the future!

Will you release a Mac build?

Unfortunately I don't have any Mac systems to test on and have had bad experience in the past with UI and textures being blurry or hard to read on untested builds. Maybe if I ever get a Mac I can revisit and make a proper build.

i love the overall ambience of this game, and the music is awesome. good story, definitely recommend

dassa two thumbs up from me

what is the game about?

its about,, a woman finding her lost girlfriend who just kinda disappeared to the place they held their anniversary i think

It's so lovely and heartwarming! And that relief in the end! Great game!

I thought it was a horror game so little things in the beginning scared me. Here's my reaction! (Starts at 2:56). Overall, amazing!

attack of the dubstep monster

A lovely little piece about everyday anxiety / insecurity. Using directional sound to draw you to the lighthouse was a great idea, and the ending fits the theme perfectly.

the atmosphere! I loved the sounds of the game, peaceful yet eerie, I felt like I was lost a few times but always ended up finding where to go, this is exactly what I was looking for when I searched for atmospheric horror! 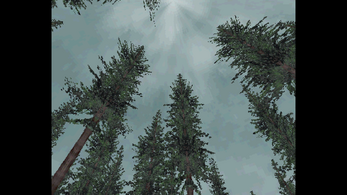 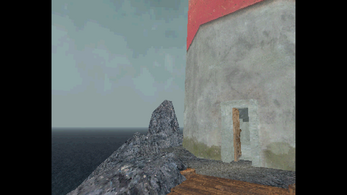 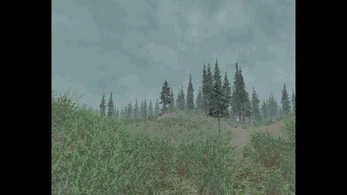 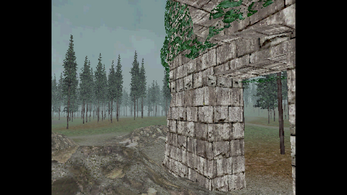 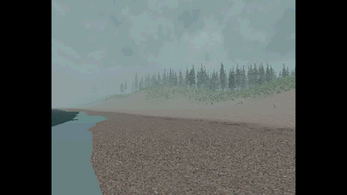 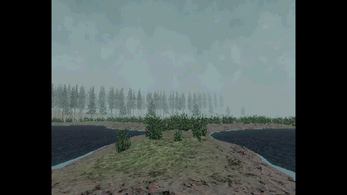